Growing up only three hours away from the world’s theme park capital, Orlando, Florida, I had the luxury of taking many trips to Universal Studios Orlando and Islands of Adventure.

In my 21 years of living in Florida, I have probably visited these theme parks at least 30 times. Throughout the years, I have picked up a few tricks to managing the crowds, optimizing ride wait times and saving on costs with each visit.

Here’s my practical guide on taking full-advantage of your visit to Universal Studios Orlando and Islands of Adventure:

To lay the groundwork, it’s important to note that Universal Orlando Resort is comprised of a communal entertainment area, two theme parks and a water park.

After parking in one of the garages ($27 for all-day parking), you will be led through a series of moving walkways until you reach CityWalk, an entertainment area with restaurants and shopping. CityWalk is quite large and could be very crowded early in the morning when visitors are arriving and taking photos. There is a lot to see at CityWalk but I would wait until nighttime after your day in the theme parks since it’s less crowded.

The food at CityWalk is mainly chain-restaurants which tend to be cheaper than inside the theme park, depending on the restaurant chosen. CityWalk also has a movie theater and a production of Blue Man Group each evening. Tickets to Blue Man Group are oftentimes cheaper if bought at tourist shops outside of the park, but it also depends on the day’s demand.

If you are deciding between Universal Studios or Islands of Adventure, a few years ago I would’ve suggested Islands if you love roller coasters and Universal if you want more of the “movie magic” experience. The playing field between the two parks has become more level with the construction of roller coasters in Universal, especially with the addition of The Wizarding World of Harry Potter at both parks.

If you are visiting the parks for the “Harry Potter experience,” visit Universal Studios because its Diagon Alley is more extensive than Islands of Adventure’s Hogsmeade. If you are looking for a variety of rides, visit Islands of Adventure because there’s everything from a water log ride to tall roller coasters. Ideally, I would recommend a park-to-park ticket since you would be able to ride the Hogwarts Express between both parks.

I have yet to visit the relatively new water park, Volcano Bay, but I have heard that it is pretty small compared to other water parks in Orlando. It is also on land separate from CityWalk and the other parks which would require you to ride a shuttle to Volcano Bay from the parking lot.

Deciding the day of your visit

The worst time to visit any Orlando theme park is on a Saturday in July. The tight crowds along with the heat and humidity of the central Florida sun could be extremely grueling, especially for my Midwest readers.

If your calendar is flexible, the best time to visit an Orlando theme park is a random Tuesday or Wednesday during February, March, April, September or October. Not only will Orlando be much cooler but the parks will have less wait times.

If you must go during the summer months, try picking a weekday rather than a weekend. Also, early June and late August will probably work better than any day in July.

Before you step onto Universal Studios property, purchase food which could be carried in a small bag with your personal belongings. Ever since 2016 with the rise of gun violence in Florida, Universal Studios uses metal detectors before the moving walkways that lead you to CityWalk.

Since CityWalk is a general open entertainment area, the security guards do not require visitors to throw out outside food or beverages. By bringing in your own lunch and dinner, you could save on food that you would have bought in the park.

I recommend stopping by a Publix, a Floridian’s favorite grocery store, and purchasing a footlong sandwich ($6-7). Not only are Pub Subs delicious, but they could also be split into two for separate meals inside the parks. Most meals inside the parks range between $15-$20 per person, and by bringing your own food from outside you will offset the cost of going on an Orlando vacation.

Start in the back and work your way forward

Once you are inside either Islands of Adventure or Universal Studios, you will be tempted to ride or take pictures right in front of the park. Resist the urge! Especially if you arrive in the morning, the front of the park tends to be most full. In order to avoid long lines, especially in the heat, make your way to the back of the park and begin riding the rides in reverse order.

You will beat the heavy crowds as they start towards the back of the park and you move towards the front.

Lock electronics in a free locker before riding

More recently, Universal Studios have implemented metal detectors at the roller coaster entrances. This is to prevent any filming on the rides and other objects that could be a safety hazard for the riders.

Before boarding on any rides, lock your items at a locker near the entrances of each ride. They typically require either a numeric code, fingerprint or admission ticket to lock these lockers. I wouldn’t suggest paying for any additional time for the locker use, you’ll be out of the ride before the time expires.

No matter what time of year you visit, Orlando is a very hot and humid city. Even on the coldest of days, temperatures will only dip to approximately 65° F and could reach up to the low 90s. It is important to stay hydrated and to listen to your body when you need to sit under shade or to catch a breath.

You have a right to free water at any restaurant or food kiosks at the park. If you require assistance, the parks also have their own medical professionals to treat visitors. Personally, I’m not a fan of Orlando tap water (the taste is very metal-like) and I bring my own bottle of water to the parks. I also refill inside restaurants at soda dispensers.

A quick list of things you should do during your visit:

Even with all these tips, your trip to Universal Orlando resort is YOUR TRIP! Do whatever you believe best suits your group’s wants and needs to have a fun day at the parks! 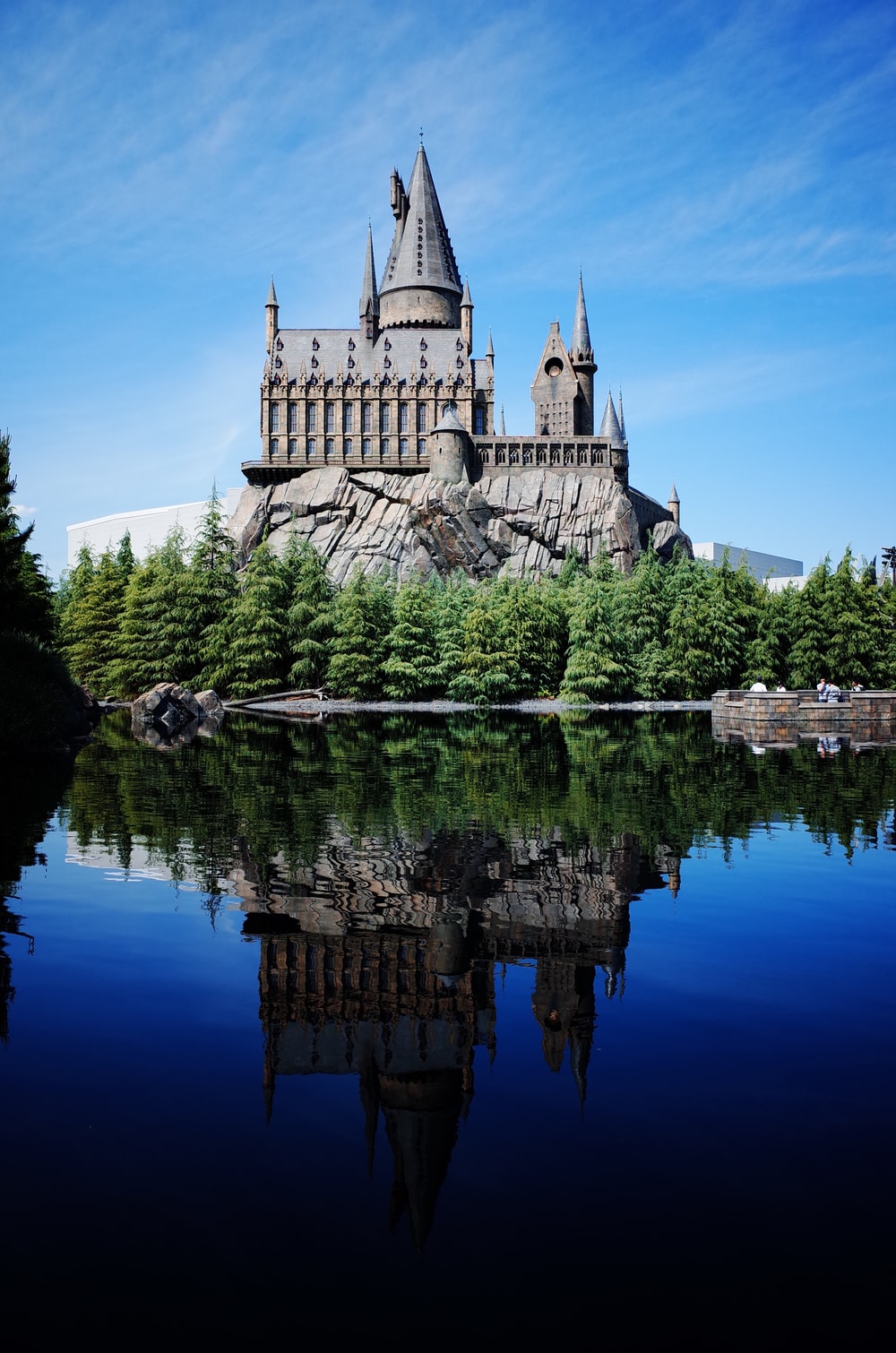