Sure, all cultures are different, but I’ve noticed that there are generally five types of people you meet during a study abroad experience. Here’s a rundown of the kinds of people I’ve met thus far:

This is the kind of student that makes you wonder, “Do they even go here?” Maybe you’ve seen them in class once or twice, but social gatherings are more their thing. More often than not, these folks also have the fortune of merely having to pass their classes while they’re abroad, so they’re able to spend much of their time focusing on where the next party is located until they have to play catch-up right before the exam period.

The Exchange Student Whose Grades Transfer Back

Unlike the Party Animal, the grades of this student are more important than others’ because they count towards his or her GPA back home. It’s pretty obvious which students have to get good grades while they’re studying abroad, as, once classes start, their social lives begin to dwindle relative to everyone else (particularly the Party Animal). After all, there is a reason that it’s called “study” abroad.

This type of student may also seem like an endangered species, but for a very different reason than the prior example. They frequently miss classes or social gatherings because they’re off traversing the globe, spending more time in hostels and Airbnbs than in their own flat on campus. They’ll certainly get one of the best cultural experiences out of everyone, but similar to the Party Animal, things will get pretty dicey once exams roll around.

This person plays an integral role in anyone’s study abroad experience, especially if you don’t speak the local language. The Local essentially acts as a tour guide for the semester, showing you where to go and what to do while translating any important information for those who don’t speak the native tongue. They also have their own local friend group, so every moment with this person and their squad is cherished. You don’t realize how much you depend on them until they’re unavailable.

This is the most important part of this entire piece. Studying abroad is so much more than learning about another culture while furthering your education. It’s about learning who you are, expanding your boundaries and developing as a human being. Regardless of whether you have to hunker down and focus on your studies early on or if you can have a bit more fun throughout the semester, getting thrown into another country to survive completely on your own is a life-changing experience. I can definitely say that I already notice some changes in my own life from my time in Germany, most notably how much more productive I am and how much more I actually clean my apartment (just for you, Mom!). Even if others don’t experience as big of changes as I have, studying abroad certainly alters everyone for the better. 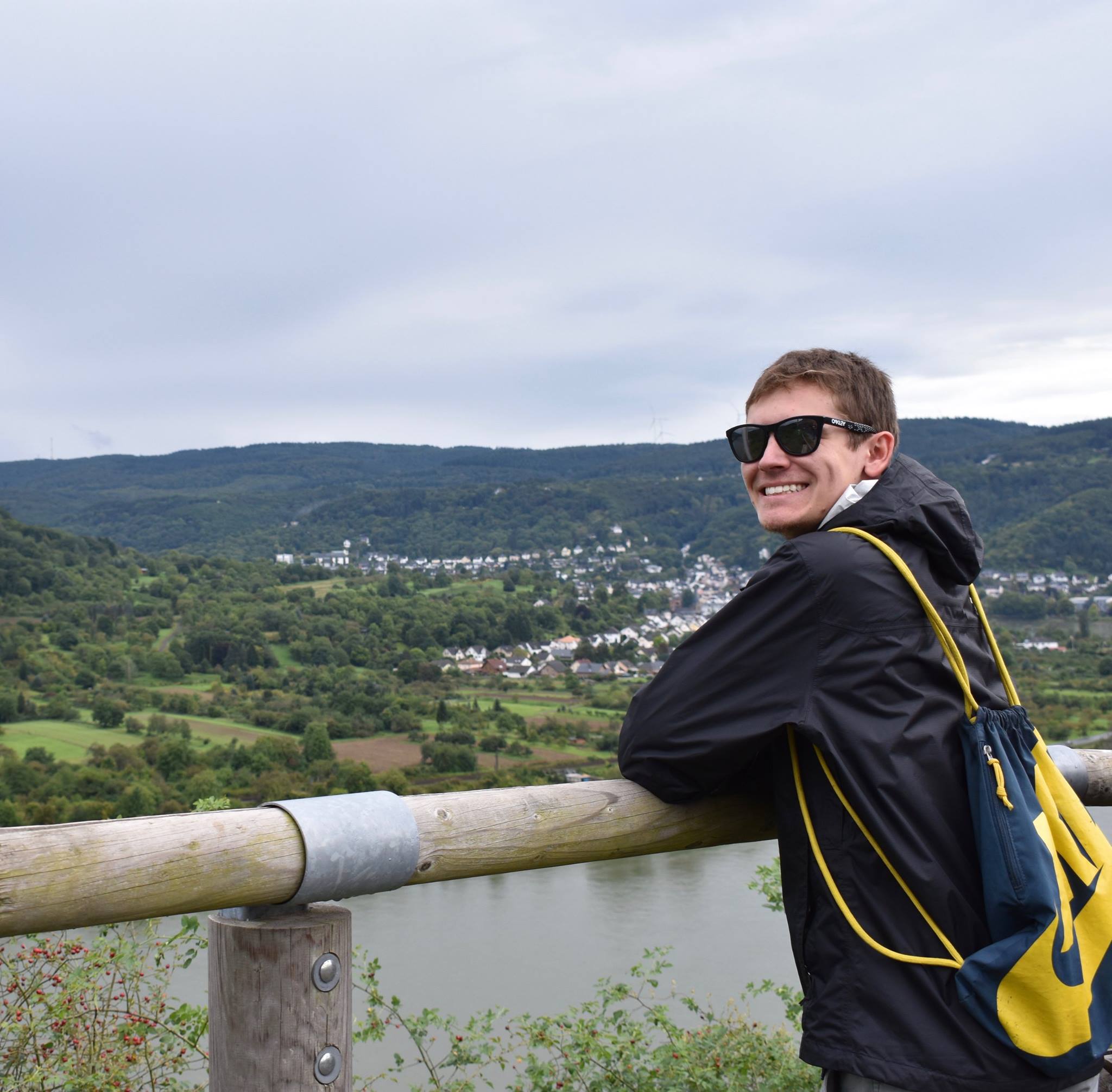