While still swirling last week post election, my ladies and I ran away to the most civilized place we could think of: Norway. Following the famous “36 Hours in…” by the New York Times, our Scandinavian escape was exactly what we needed.

However, due to my middle school obsession with Sweden, I accidentally repeated throughout the weekend that we were in fact in Sweden. I asked our waiter when we got ID’d for our cocktails, “What’s the drinking age in Sweden?” My friends were mortified.

Once realizing where I truly was, I had an amazing time.

We began our adventure in an Uber on the way to our Airbnb…the confusing thing about Oslo is there are actually the same addresses for places in different parts of the city. Who would have known!? So. After 35 minutes in the wrong direction, we arrived to our straight out of our IKEA apartment ready to take on the town!

Beginning in the neat neighborhood of Grunerløkka, we dined on amazing pizza (their special of the day was the Trump ), followed by a basement microbrewery which we walked past at least three times before finding. Amazing beer warmed us to the core. After the first brewery we went to the second beer locale offered by the NYT: a fish and chips shop with a wall of 100 beers. Adding french fries (chips) and dried sausage to our nightcap, heaven had arrived. That being said, the best part about Norway was the people watching. Cold climates make cozy and bundled THE chic look. Our living fashion show of   viking-esque citizens (i.e. six foot tall men with hand-knitted hats and beards. I may be stereotyping, but the majority of humans looked like this!) provided endless entertainment. On our walkabout home, we may have discovered the bulk candy aisle in their 24-hour 7/11s. Yes. It is magical. 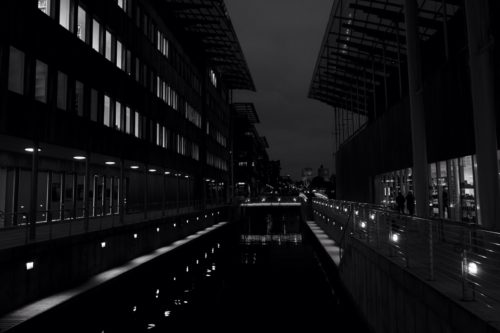 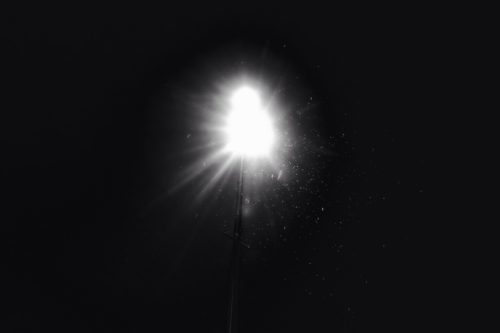 The next morning we awoke to a dusting of snow and chilly Scandinavian weather. We took an early ferry to an island in Oslo’s bay, Hovedøya, home to views of the fjord and monastic ruins from the 1100s and so much snow. As a Wisconsin native, I was overjoyed to be in a winter-wonderland, even though I couldn’t feel my toes. After an hour of hiking, we were incredibly chilled and very ready for breakfast. 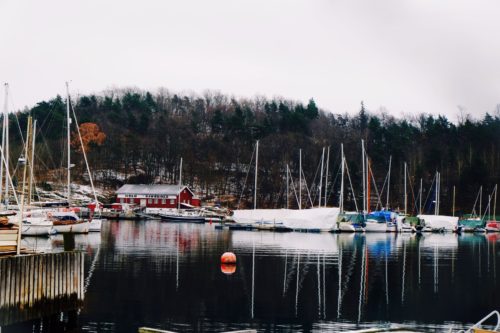 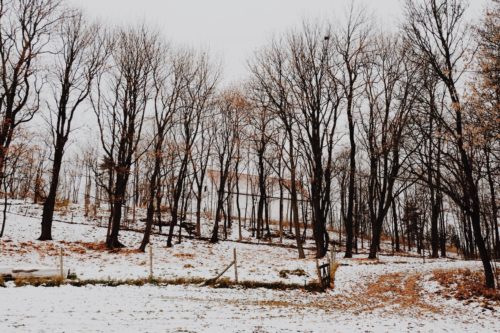 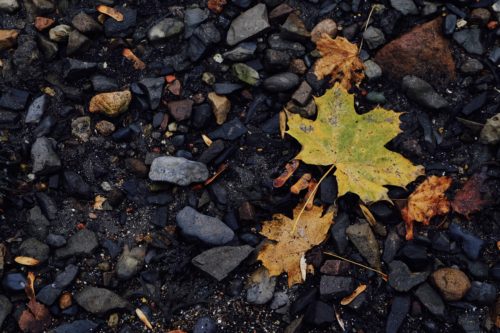 Brunching at Fuglen, a café house with good coffee, great tea (spicy!) and even better sourdough cardamom morning buns. We marveled at the paneled wood, sleek furniture and vintage decorations (record players, vacuums, vases all from the 60s). We knew we would be returning later that night for their second shift: cocktails!

After warming up, we thrifted in their local Salvation Army, where I scored a cape, enormous wool socks and photography books. Continuing our art tour of the city, we went to Tjuvholmen, or Thief Island, THE  art hub in Scandinavia. The sleek architecture and countless galleries occupied our afternoon. The art was modern. The art was weird. But the art truly moved me. Perhaps it was my mental space post election, but I couldn’t help but marvel at the grotesque and bizarre around me. In the Astrup Fearnley Museet,  one of my favorite pieces was a mother cow and her calf preserved in formaldehyde, severed completely in two. You could walk through the cows and see their intricate inner-workings. Uncomfortable, but beautiful. 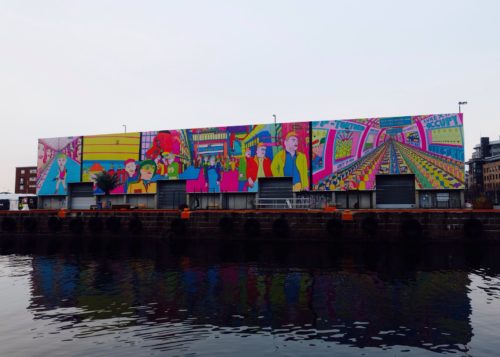 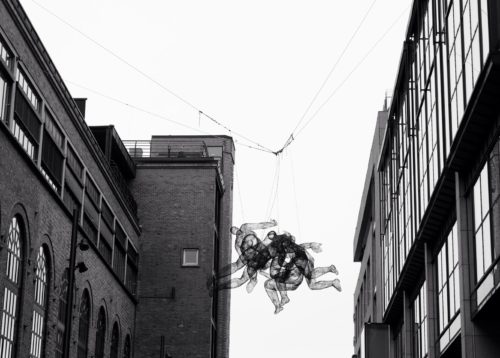 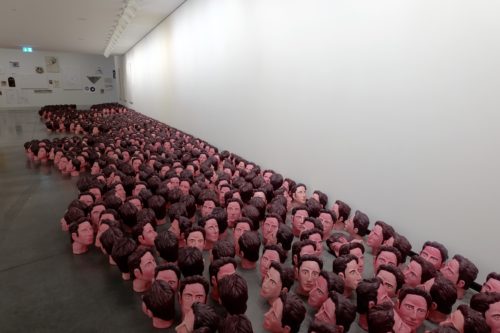 Refreshing ourselves after three hours of art, we went to a huge indoor market, where I discovered my new passion: Truffle Potato Chips. I never knew such luxury existed. The market consisted of rooms and booths for dining and grocery shopping, with sustainable tables filling the center of the building.

After snacking, we returned to Fuglen and shared some of the best cocktails of our lives. We finished our dining experience at a small plate tapas restaurant, featuring beer in wine glasses? It was amazing nonetheless. Finishing our adventure, we danced at Bla until 2 a.m. where the music ranged from video game electronic to dare I say it, Bollywood house music?

Oslo has made the top three of my destinations. I get why we are obsessed with Scandinavian culture.